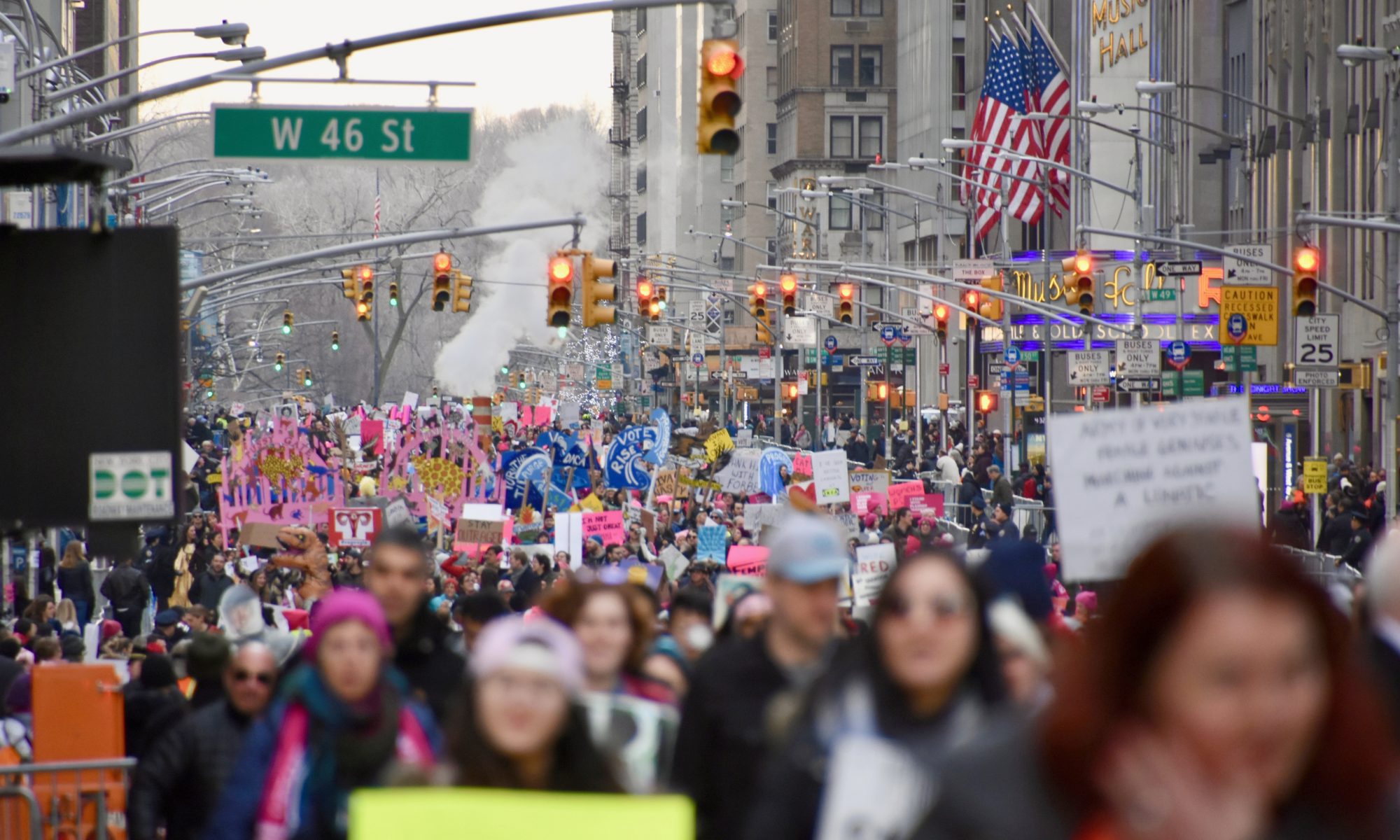 Let’s Pray For: Ralph, Justin, Mark, Meredith, Vanessa and the State of Virginia.

For Ralph and Mark: 1 Peter 2.23: When they hurled their insults at him, he did not retaliate; when he suffered, he made no threats. Instead, he entrusted himself to him who judges justly.

For Justin, Meredith and Vanessa; Psalm 55:22: Cast your cares on the Lord and He will sustain you; He will never let the righteous  fall. 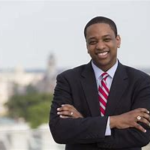 In the state of Virginia in particular, all states in general, and the highest offices of the land: logic discernment and commonsense should prevail.

For the state of Virginia, that offices should not allow themselves to be manipulated with two accusations that are anachronism.

Grandmothers, mothers and women, whoever or whatever forces want to topple our Executive Branches, they need to do a better job, and not insult our intelligence by going after our sons with something they all did, in the period they are accusing Ralph and Mark.

The fact that some of us is willing to allow those flimsy accusations to dictate,  asking Ralph, Justin and Mark to resign is ludicrous.

For our daughters, if we could reach you, we would give you a hug, and try to understand where you’re coming from because:  Young Sisters, as women, especially women of color, no man can make us perform oral sex on them, unless he has a gun, even then, once we bite down on his part, he’s going to drop that gun, and both hand will be trying to protect his family Jewel.  we just won’t allow it without the paramedic and police being called immediately.

Premeditated aggressive rape? in my Over 70 years on this Earth, I have never heard of this type of rape, what was he doing?  Practicing in front of her, how he was going to rape her?

GMW see you both as Intelligent Women, who apparently allowed themselves to be manipulated by using words to accused someone of a heinous crime, that are not of our culture. Had you just used the word rape, we could relate better, but they insulted your and our intelligence.

Now for our fellow Virginians, asking them to resign, we (gmw) are finding it very difficult, the ease in which it appears you are ready to give up our leaders, to someone or something that does not know them as well as we do; having said that, we’re going to stand with them, embrace them and let them know, “as long as they are willing to fight for what right, we will stand with them.

If you want our men out of office, “give us something we can feel, otherwise show us undisputed, not alternative truth, and we will deal with our men.

They are doing an excellent job for state and cities, and we want to see them continue. We don’t have time for games  and lack of moral character that’s going on in Washington.

In Virginia we worked hard to put our men in office, based on the content of their character, ability and promise to serve us, our families, communities, cities and state; and they are delivering.

So, whoever and whatever you are, you picked the wrong state.  Can We Talk 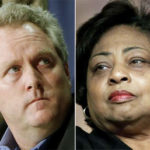